I can explore various situations through participating in role-plays.

When the Giant Stirred: Legend of a Volcanic Island by Celia Godkin 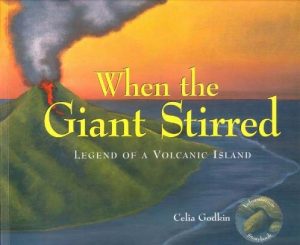 *** Extension- Have the students write a sensory poem about their island

To leave or not to leave: